“Jesse’s platform and public statements have been thoughtful and passionate at the same time, prioritizing racial and economic justice for all of Athens while recognizing the needs of District 6.” 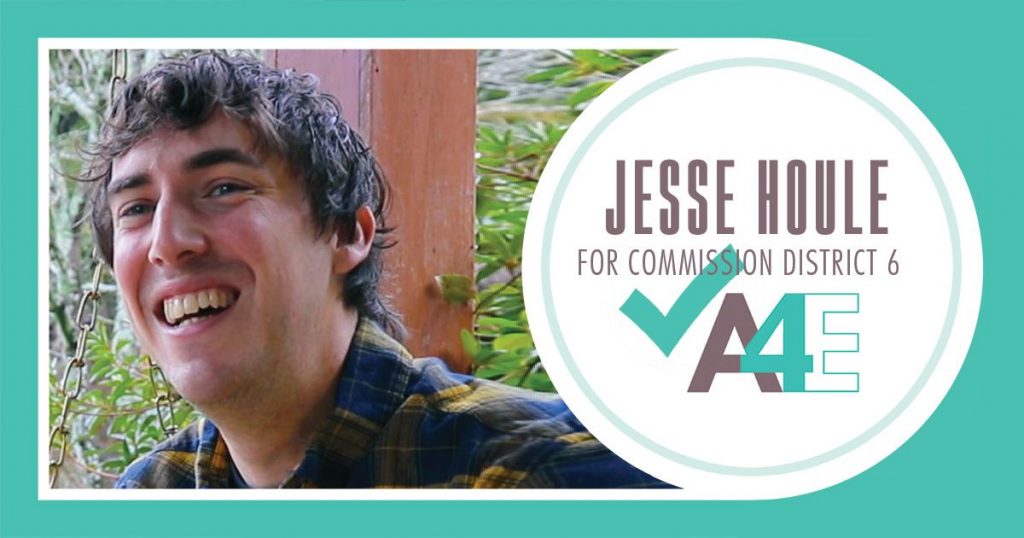 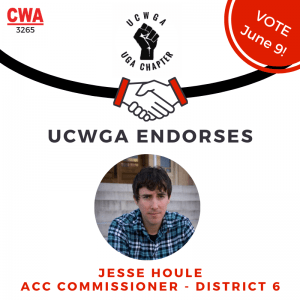 “As a candidate, Houle is fiercely inspirational. As a commissioner, they’d be one as passionately dedicated to justice as Athens is likely to see.”
Athens-Clarke County Democrats

People for the American Way: Next Up Victory Fund 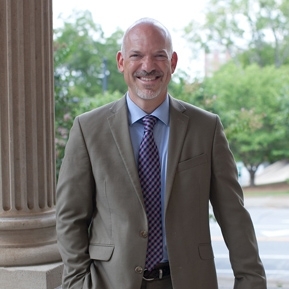 “The greatest qualities I seek from County Commissioners is a willingness to listen, to work hard, and to exhibit a collaborative spirit. Jesse Houle has demonstrated their commitment to these.” 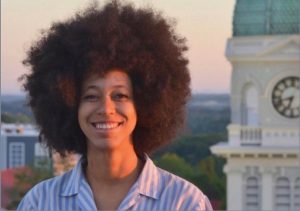 “Jesse’s years of thoughtful, impassioned organizing experience and unshakeable commitment to racial and economic justice have made them a critical ally during my time on the commission, and it will be my highest honor to have them serve alongside me as commissioner for District 6.” 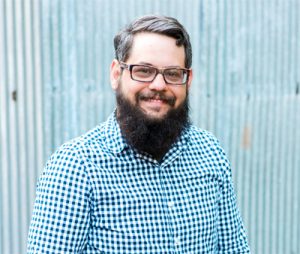 “Jesse Houle is running for the people, those of all backgrounds and circumstances. I’ve known and worked with Jesse for well over a decade, and Jesse has always been willing to take the bold stances necessary to make a more equitable and just world. If elected, Jesse Houle will help make an Athens that works for everyone.” 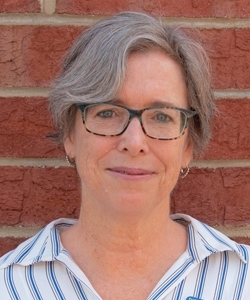 “Jesse has my endorsement. I am looking forward to working side-by-side with Jesse as a fellow new commissioner. We share similar outlooks on the world and concerns and hopes for the Athens community — for making it a just, equitable place where everyone can live the best lives they can. Plus, Jesse’s incredibly smart, passionate, and hard working.” 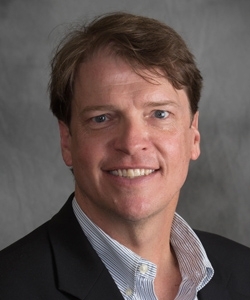 “Incremental change only happens during a time of status quo. During times of uncertainty, lack of vision and crisis, we need creative problem solvers and innovative solutions. Jesse Houle will bring active energy and new ideas to the community table. Now is not the time for incremental change. Now is the time to put our society on the path to do even more to right the wrongs of the past and create more equitable opportunities for all. I look forward to working with Jesse and the local government to make Athens a better place to live, work and play for everyone in our community.” 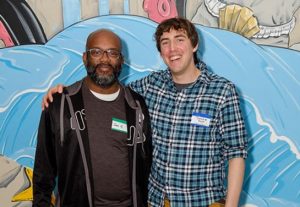 “The first thing that struck me about Jesse Houle is their undying passion for helping all people. In every decision, they carefully consider which option would best improve the mental, physical, socioeconomic, and spiritual wellbeing of the residents of Clarke County. We need more people in our government who are forward-thinking and proactive about addressing the problems of the future, not just the problems of today. That is why I wholeheartedly endorse Jesse Houle for Clarke County Commission District 6.” 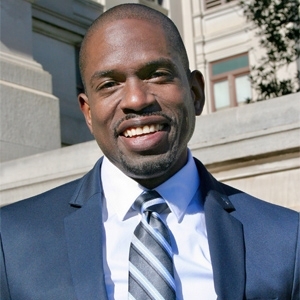 “Jesse embodies everything our movement is about — working class people making policies that improve the lives of working class people. Like me, they understand we can’t have a political Revolution without political education. We need them and the generation of activists they’re bringing with them in elected office now more than ever.” 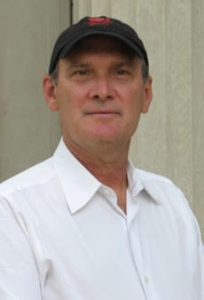 “Jesse is in this race for one reason— to serve the public interest in Athens. Their record as an activist and a citizen who thinks deeply about issues, and their effects on people throughout all of Athens, uniquely qualifies Jesse for a seat on the ACC Commission. We will be well-served if Jesse is elected to the District 6 post.”