Athens-Clarke County (ACC) voters showed up in record numbers to elect Jesse Houle as District 6 Athens-Clarke County Commissioner in a special election held on November 3. They will be sworn into office before Thanksgiving with an exact day and time to be determined.

“The results of this election are due to the tireless efforts of dozens and dozens of dedicated people who believe a better world is possible and who help make that possibility a reality. I am grateful to work and walk alongside the people of Athens for transformative change. I love this city, and together we will make Athens a place where everyone has the economic security, collective wellbeing, and personal access to the resources they need to thrive,” Houle said.

Jesse Houle was elected with over 55% of the vote, decisively defeating Republican Chad Lowery overall and in all three district precincts. Voters weighed in at the polls and by absentee ballot, displaying the highest voter turnout for a local-level contest in the history of District 6.

“This year’s election process has been unprecedented in so many ways, but it’s clear that our District 6 communities chose bold, engaged leadership, and I’m committed to delivering on that mandate. This election was formally about a short period of time, but also serves as a referendum on the future of the seat. We face vast challenges in this current moment, and I am excited to collaborate with our creative and resourceful community towards real solutions for an Athens that works for everyone.”

“We have much work to do beyond electoral politics, but we’re not done with this election yet. We’ve got to mobilize for Warnock in January. Even more crucially, I feel it’s imperative we do everything we can to educate voters about the separate, local special election runoff in December and elect Deborah Gonzalez as our District Attorney.”

To learn more about Jesse’s experience and issue priorities, visit www.jesseforathens.com. An updated website can be expected before their full term begins in January.

There are no upcoming events at this time. 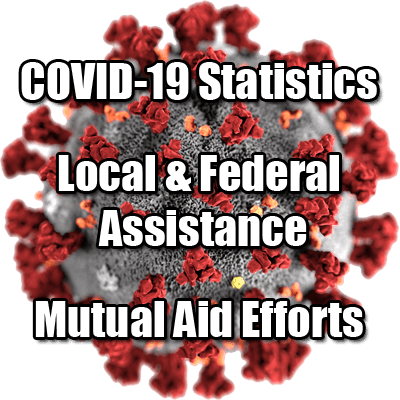